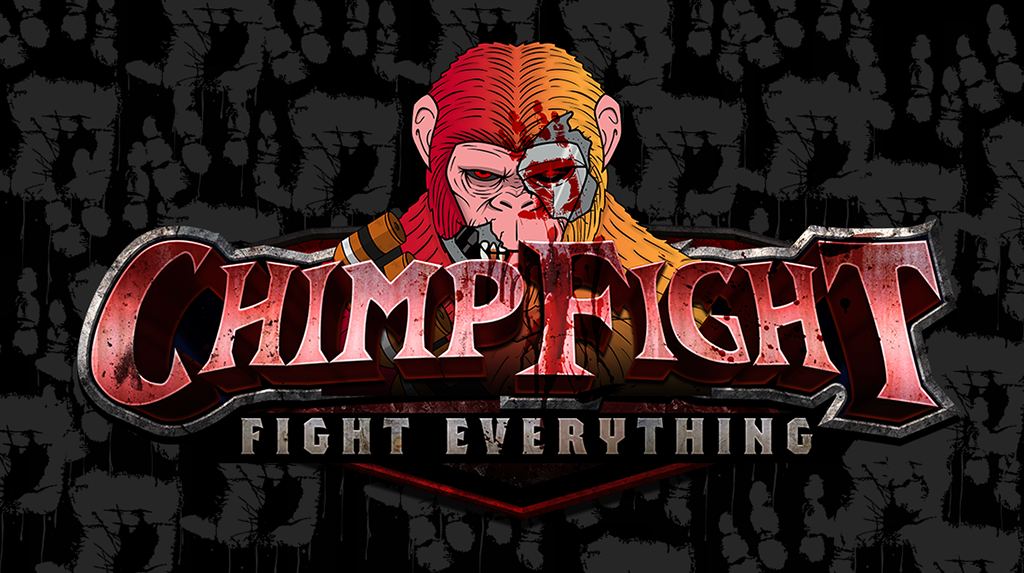 This project is packed with fascinating perks and features for members like P2E games, token airdrop, and most importantly, fine art pieces. There are numerous NFT projects in the NFT market now, but this one seems to stand out with the features and well-laid out plans by the team. The Chimp Fight NFT project is one of the most promising NFT projects to watch out for this year.

Chimp Fight is a generative NFT P2E game developed on the Solana Blockchain. Each Chimp within the ChimpFight comes with numerous trait sets such as Art, Combat, Equipment, and Socials.

Owners will be able to customize their chimp fighter NFT to depict their style and strategies. They can also equip them with items, consume trait power-ups and confront their colleagues to combat. Outcomes of the combat will be permanently stored on the blockchain.

You will be able to customize your bloodthirsty chimpanzee warriors to be Solana’s perfect killing machines through the Bioreactor.

The Chimp Fight Bioreactor is a means of interacting with your trait set and customizing it to fit your style and personality.

The Chimp Fight NFT is more than just an ordinary art. It’s a gateway to Play-To-Earn combat games and a unique Metaverse experience. You will be able to compete in friendly skirmishes and battle to the death combat.

Furthermore, you can also play any of the numerous mini-games in the CF:VR playground.

Allow your inner animal to explode through the text combat arena. You will play a 1v1 combat with your friends, and your battle records are stored on the blockchain. You can always reference them to brag about your winnings.

You will experience Chimp Fight in exciting ways in this Arena. 1v1, 5v5, and fascinating 12v12 death matches. It is available on MacOS and Windows.

The Chimp Fight VR game gives an exciting way to challenge your friends and family in a virtual reality combat universe. You have access to customize your Chimp, prepare in the garage and battle your colleagues.

The games are fascinating ways to enjoy virtual combat similar to real-life video games. Do you remember the popular Mortal Combat series?

The Chimp fight combat system offers features beyond expectations. Check through their website to get filled up on the project.

Furthermore, the project has two playable games; High definition shootout, which can be played on desktop devices, and the other one with an Oculus headset. All games are available for verified Chimp Fight NFT holders and community members only.

Another interesting fact about the Chimp Fight project is that the combat system and marketplace are built on GUI. This process will enable users to have fun and immersive experiences through the increment of interactions with community members.

It will also change the perceived worth of each NFT depending on in-game achievement and avatar stats.

A team is what will make or break an NFT project. The key ingredient to a good project is a good team, and we think the Chimp Fight NFTs score high in this aspect.

The team members are individuals with vast experience in their area of expertise. See below the credentials of some team members below;

The team is privately doxxed to the launchpad they partnered with but have chosen to remain anonymous presently. The team members’ credentials are enough conviction that this project is a reliable one.

The team has well-structured plans for the project throughout the year’s quarters, and they are already executing them. The Roadmap is available on their website but let’s summarize it.

The team has five plans for the first quarter of the year. The plans are;

The plans for quarter two of the year are listed below:

The team plan for the last quarter of the year is the public launch of the desktop game. All game modes will be available to NFT holders and full P2E integrations.

There’s not much information about the Whitelist for now, but you can join their Discord and speak with the team. It is a community-driven project, and the team is ready to listen to your questions and feedback.

Holders of the Chimp Fight have other benefits apart from digital combat. Verified holders will have access to all of the early alpha demo playable.

As an NFTs holder, you will also receive daily $NANA rations for each chimp you hold through simple in-game activities. You can increase your $NANA rations through equipment modifiers, consumables, combat season participation, e.t.c.

That’s not the end. There are other benefits holders will enjoy, like weekly supply drop for the top 3 on all leaderboards.

The website contains complete details on the project and its benefits. Why don’t you check it out for yourself here?

Proper scrutiny of the Chimp Fight project reveals its full potential and the features it offers community members or holders.

Do you want to Join the Chimp Fight and enjoy digital combat and a unique metaverse experience? 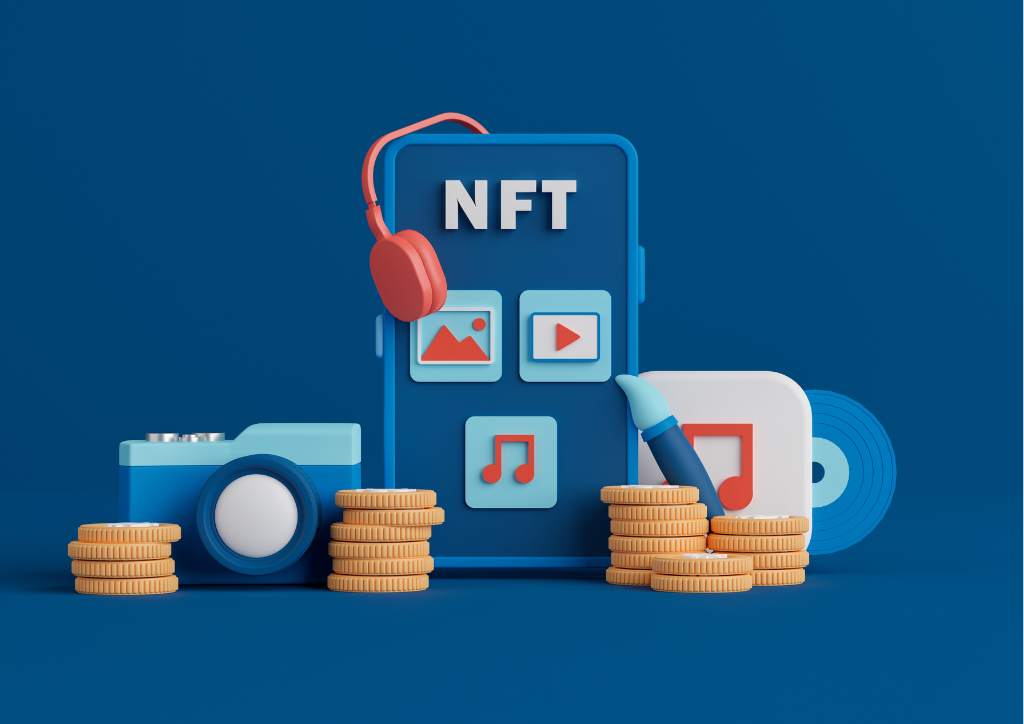 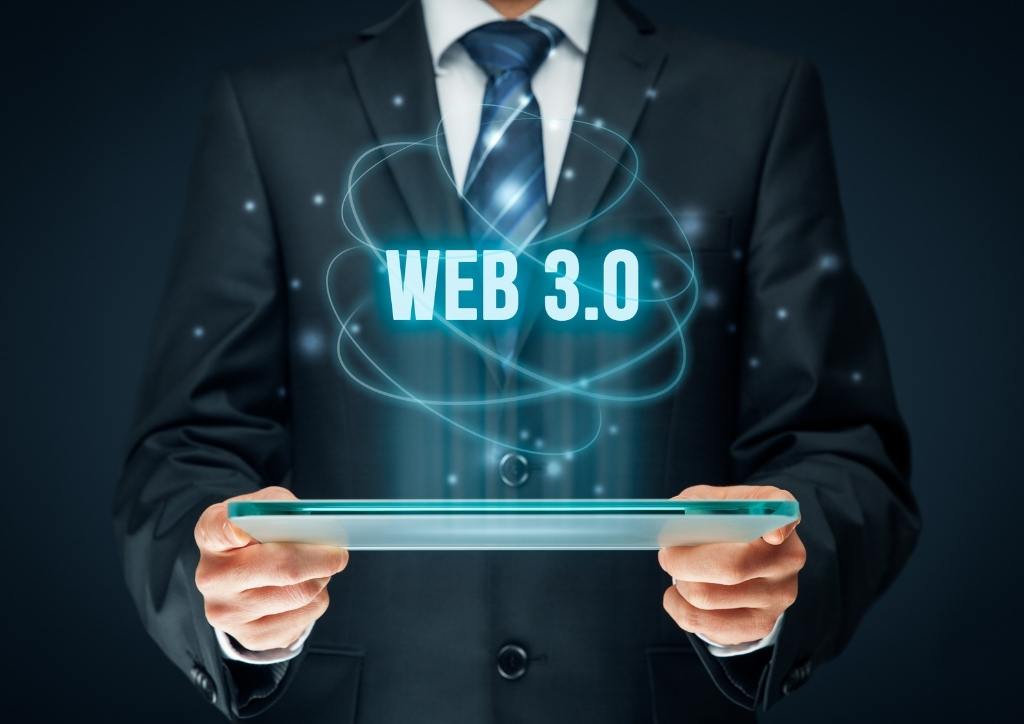 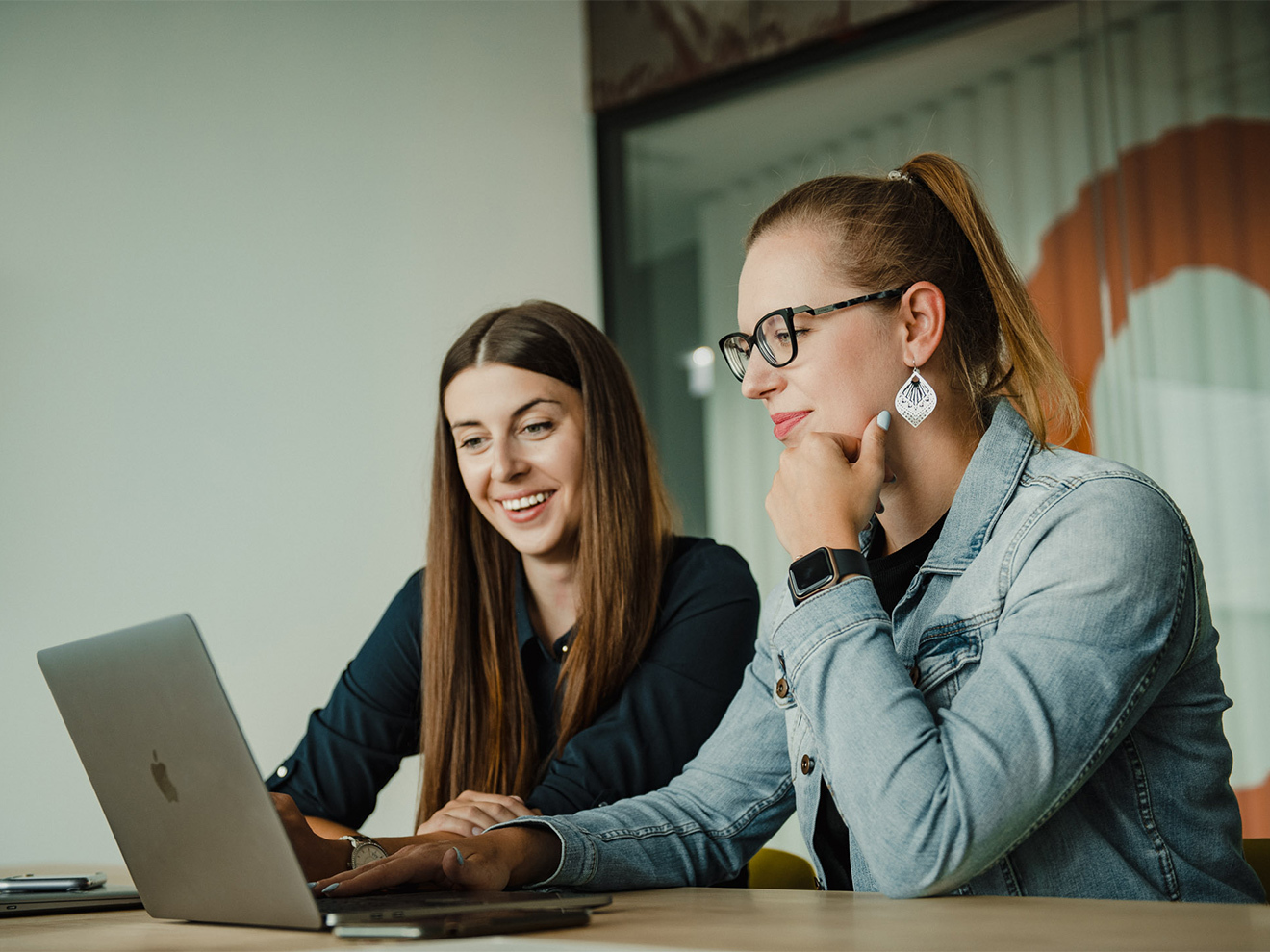 How to Protect Your Investment When Purchasing an NFT or Cryptocurrency